What is a Flight Risk in Court?

In Cincinnati, What Is Improper Handling Of A Firearm In A Motor Vehicle? 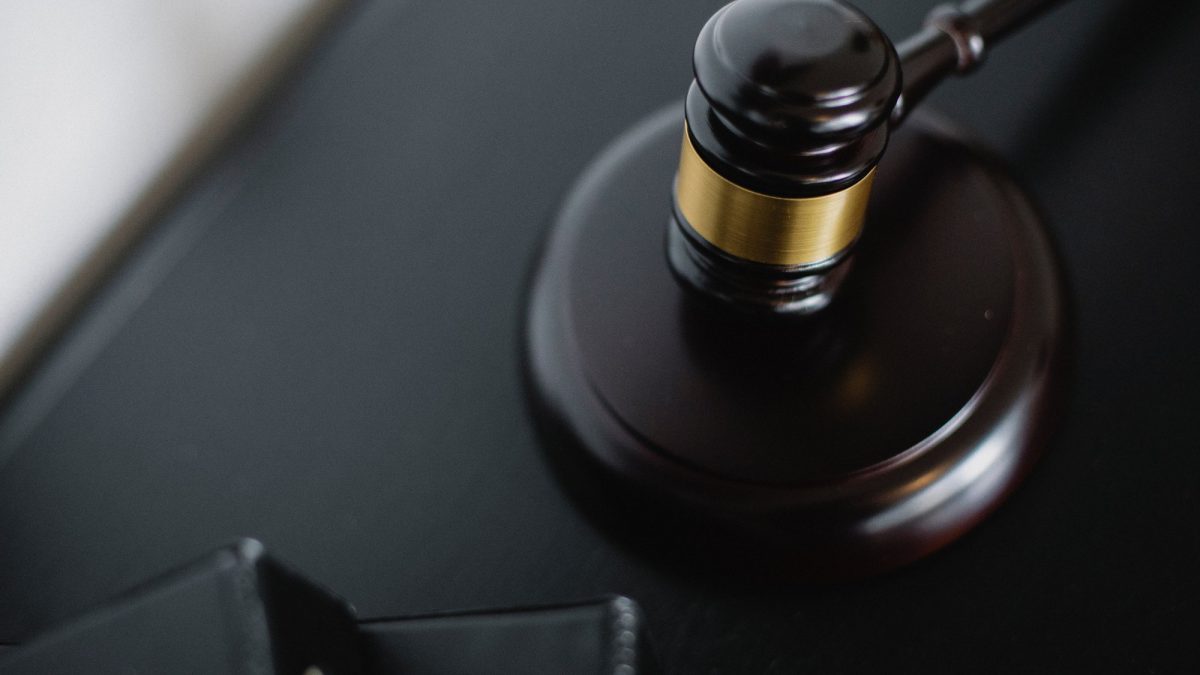 For the American judicial system to determine whether or not a defendant is granted bail and how high that bail would be, there’s a major aspect to consider. That is if the defendant is or isn’t considered a flight risk. But what is a flight risk in court? What’s the flight risk definition in court? Continue reading this article to understand the flight risk meaning and importance, as well as its connection with bail.

What Does ‘Bailed Out’ Mean?

First of all, bail is based on the presumption of innocence. This means that if there’s no certainty that someone is guilty, it would be unfair to keep them in prison until their court date. Therefore, those who are presumed innocent should be allowed to be released on bail. Nevertheless, if your crime is of a severe nature, you can be considered a threat to the community or a flight risk. Thus, you’ll be denied bail.

How Does the Court Define Flight Risk?

What is a flight risk in court about? Being a flight risk means that the chances you will not appear in court for your trial are high. Weighing a combination of factors, the judge will determine if the defendant is unlikely or likely to return to court and face trial if they’re granted bail.

So, according to these factors, what is a flight risk in court? These are aspects to consider:

– Previous record of flight: You’re considered likely to flee again if you’ve done it in the past.

– Employment: If you can’t demonstrate that you have a full-time job that you care about, you’re considered as someone who could abandon your job and become a flight risk.

– Financial resources: If you’re wealthy and have a few community ties, you become a flight risk because it could be easy for you to leave the country and start a new life.

– Family and community ties: You’re considered likely to abandon your life if you don’t have any dependent family or community ties like religious organizations or volunteer programs.

As you can see now, not being considered a flight risk is important for your trial. However, you’re not alone in this task. Your criminal attorney will help you to convince the judge that you’re not a flight risk.

Even if the previous factors didn’t label you as a flight risk, the nature of your crime plays a major role. Sexual offenses, crimes of violence, drug offenses with penalties of longer than 10 years, homicide, or crimes with death penalties will almost never be granted bail. This is because you won’t be released if you represent a threat to the community, especially if there’s strong evidence against you. On the other hand, if your crime wasn’t violent but you’re considered a flight risk for other reasons, you’ll have a very high bail or you’ll be denied bail. 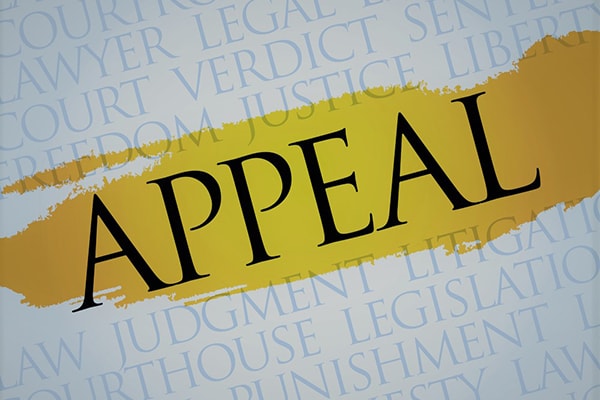 Is It Possible To Get Probation For Felonious Assault In Cincinnati? 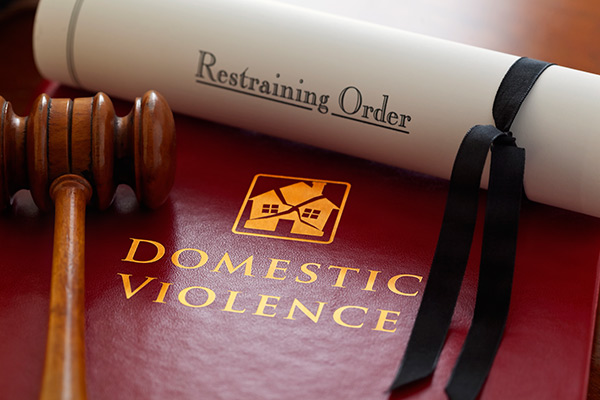 What Is The Penalty For Negligent Assault in Cincinnati? 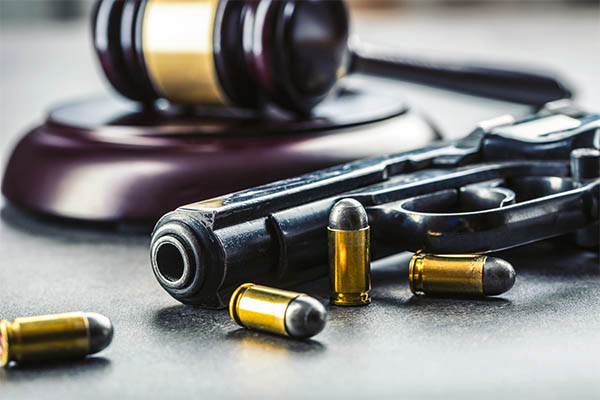 I Got In A Fight In The Cincinnati Area And Used A Baseball Bat. What Will I Be Charged With?